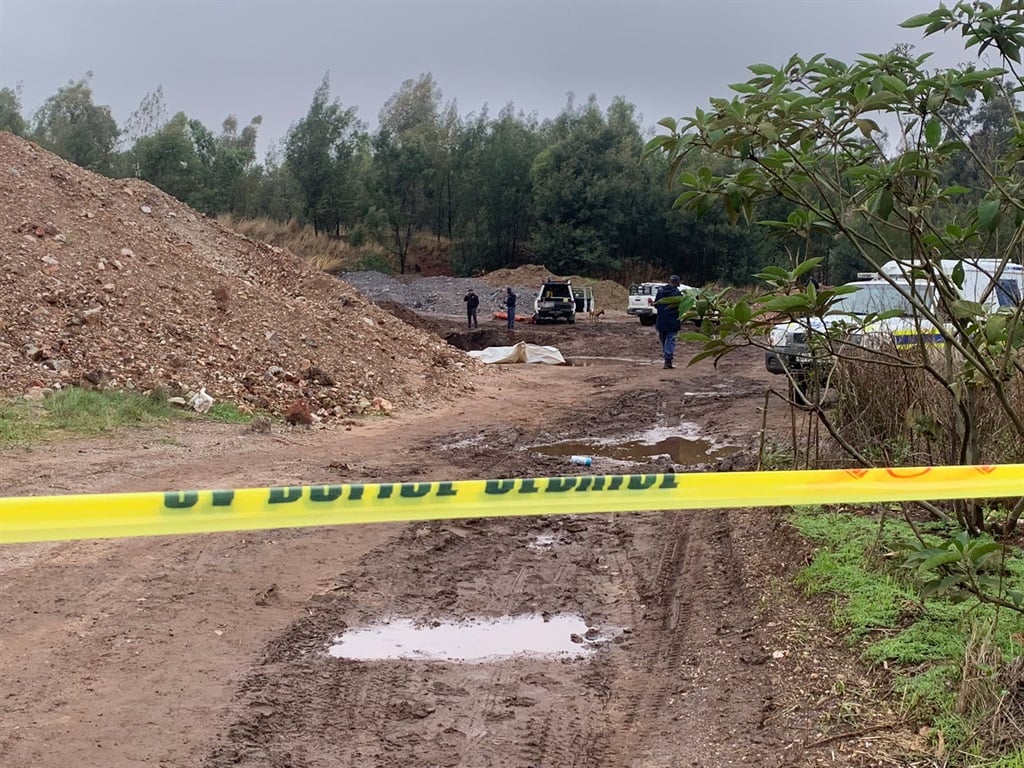 The bodies of eight illegal miners were retrieved following a collapse at an illegal chrome mine due to heavy rains at Driekop near Burgersfort in Limpopo.

Police spokesperson Motlafela Mojapelo said the bodies had been trapped at Ga-Maroga village on Friday.

Of the victims, one is South African, three Mozambican, and four Zimbabwean nationals.

Police believe the zama-zamas were trapped after soil and water flowed into the entrance and exit points.