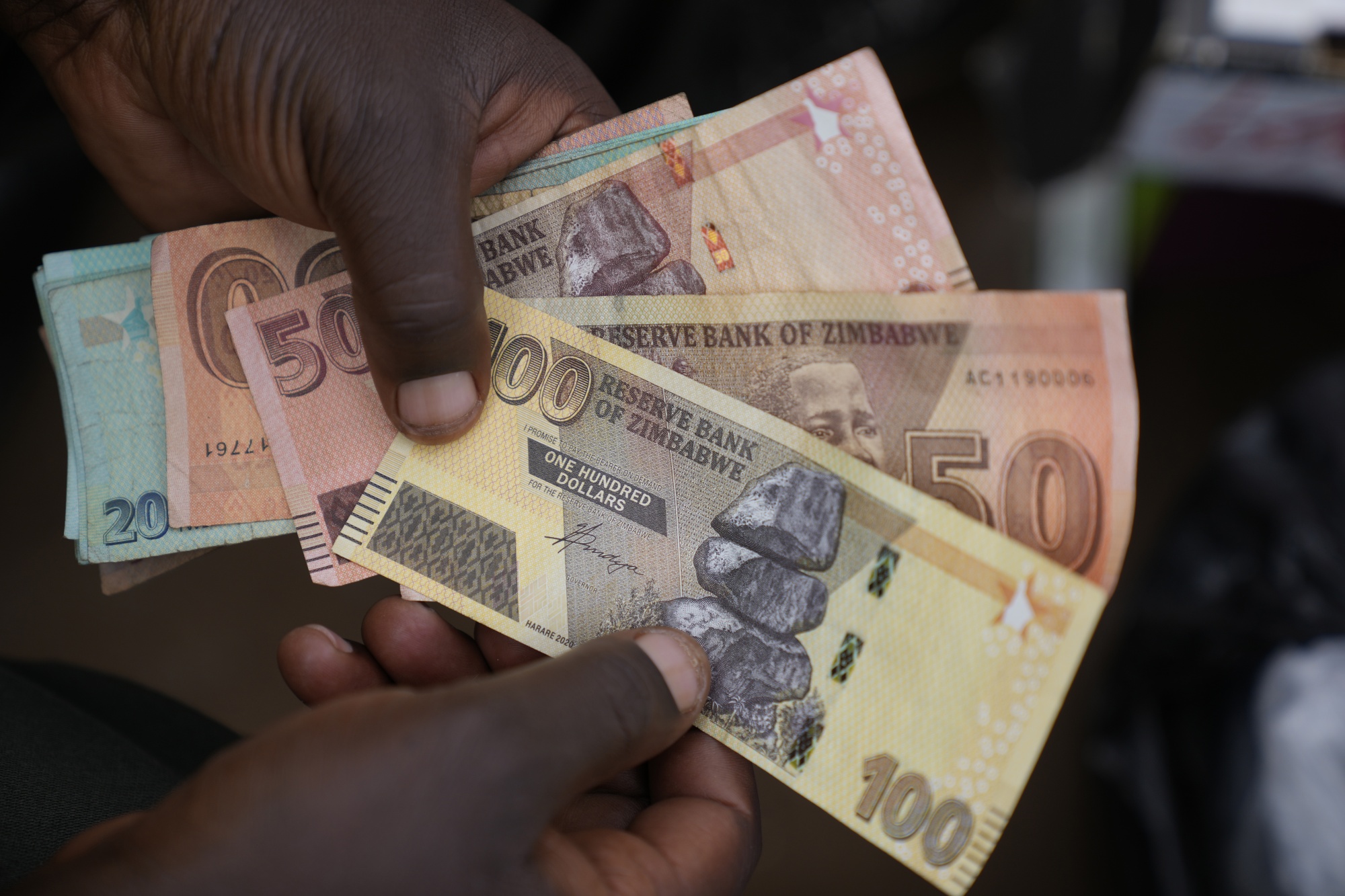 The head and major of a Salvation Army church and his wife are expected to appear in court on charges of breaking the Reserve Bank Act after they were allegedly caught tearing 19 Zimbabwean dollar notes on Sunday during a church service in Kadoma.

Defacing or destroying Zimbabwean banknotes is prohibited by Section 42 of the Reserve Bank Act Chapter 22:15, which carries a maximum seven-year prison sentence for the offence.

Benina Tengemhare, a captain in the church, and her husband, Felix Tengemhare, a 62-year-old man, continue to help police with their inquiries.

They are accused of ripping $50 bills during a Kadoma church service.

Assistant Commissioner Paul Nyathi, a spokesman for the national police, confirmed the arrests.

“Police in Kadoma have arrested the head and Major of Salvation Army in Rimuka, Felix Tengemhare aged 62 and his wife, Benina Tengemhare, who is a Captain in the church, for tearing 19 $50 notes during a church service on January 8, 2023,” he said.

Meanwhile, police in Masvingo, acting on a tip off have arrested Sibenzu Sibanda (35) at Makato Business Centre, in connection with possession of an unregistered pistol with a magazine of six rounds.

The arrest comes after police last year said criminal charges were going to be preferred against anyone found in possession of unlicensed firearms when a physical check to be conducted on all residential and business premises where illegal firearms are suspected to be kept or hidden, commences.

September 30, 2022, was the last chance for those with firearms that are unlicenced or with expired licences to hand these in without any risk of criminal charges.

Police had stayed their hand while the amnesty granted by President Mnangagwa ran its course, but when that amnesty ends at midnight tonight, police can start their search.

So far 538 unregistered firearms have been surrendered to the police as some of the illegal holders of guns took advantage of the amnesty and just handed them over.

A total of 260 rounds of ammunition have also been surrendered.

The amnesty, which opened in August ended on September 30, and from then on law enforcement agents were conducting physical checks and verifications of guns and ammunition in the country amid concerns of rising crimes being committed using dangerous weapons, many with expired licences or stolen because they were inadequately secured.

Under the amnesty, those in possession of unlicenced firearms and ammunition, or who have these with expired licences, can surrender them without any risk of legal charges or any further action.

Police still suspect there are significant numbers of unlicensed weapons bought by businesses that have changed hands, some that were owned by people who belonged to gun clubs and have given up the sport, or were owned by dead relatives and never handed in to the police.