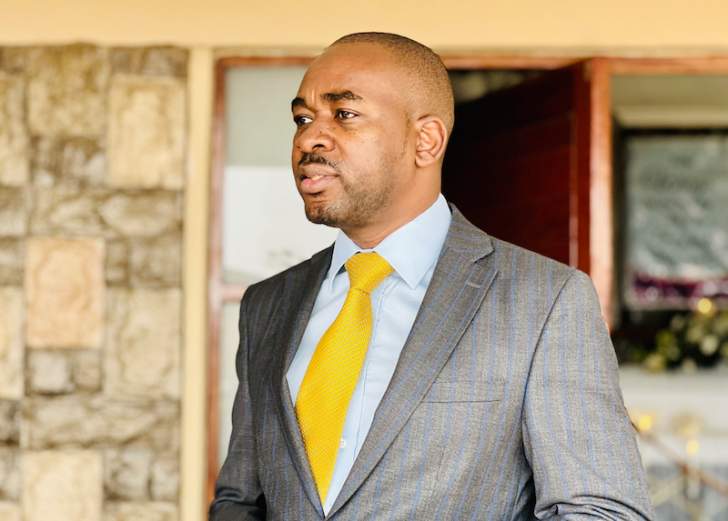 AN UNIDENTIFIED official, purporting to be a Zanu PF functionary says the party has declared war on the Citizens Coalition for Change (CCC) as the ruling party and CCC “trade blows” and counter-accusations over the assault of several Murewa villagers over their links to the opposition.

In a leaked audio posted on one of the ruling party’s many WhatsApp groups, the Zanu PF official is heard vociferously defending the Murehwa violence that took place in Chirowa Village, Murewa North.

“Do you know what war is? War is winner takes all and there is collateral damage. We are at war and we are going to war with CCC. These elderly wanted to go to a meeting at their age. Don’t they know the ruling party?” the Zanu PF official is heard saying.