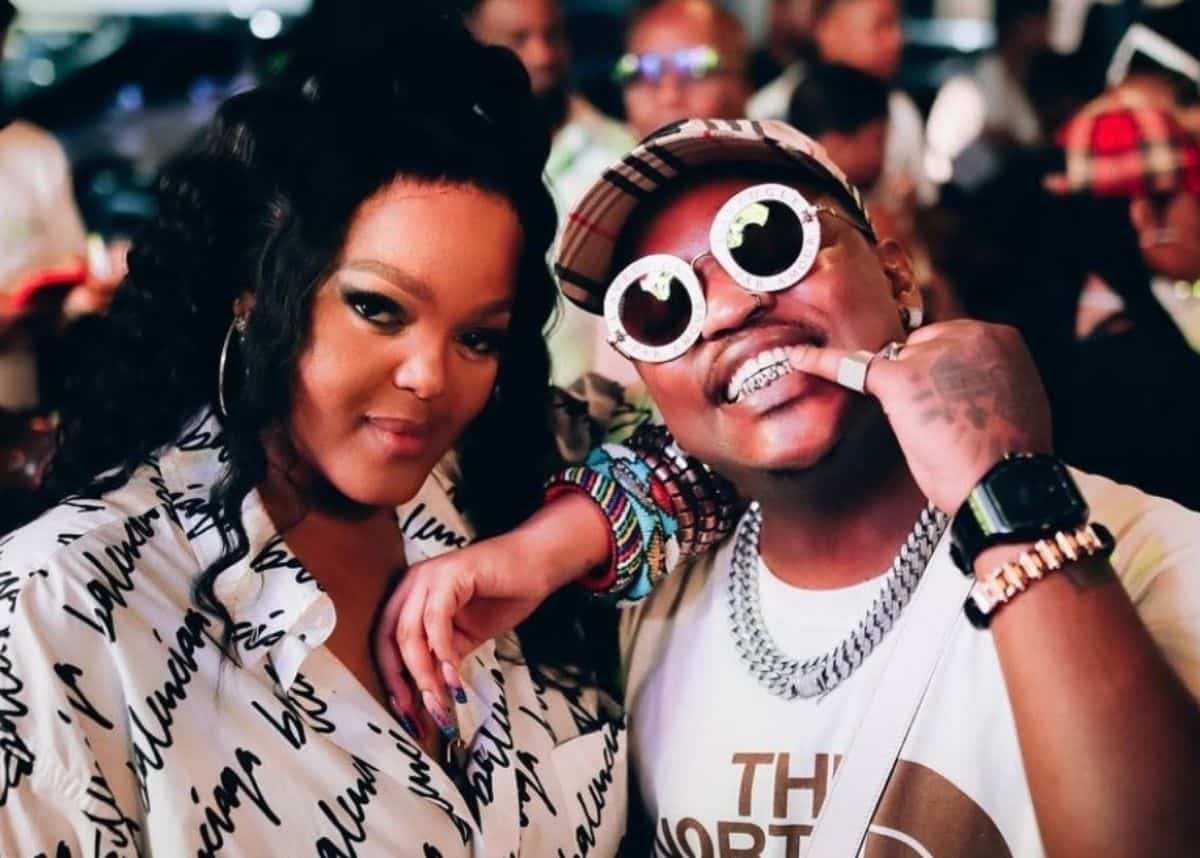 On Valentine’s Day 2022, the musicians made their relationship public for the first time, and it appeared they had been dating for quite some time. The Bells hitmaker shared photos and videos of herself enjoying Valentine’s Day with Focalistic.

Focalistic, actual name Lethabo Sebetso, went on an international tour in March 2022. After a few days, DBN Gogo, actual name, Mandisa Radebe, travelled to Paris, France, to meet up with her partner.

The Amapiano stars shared stunning pictures of their romantic rendezvous at the Eiffel Tower. A few days later, they took their love to London, United Kingdom, and revelled in each other’s company.

A source close to DNB Gogo and Focalistic told City Press on conditions of anonymity that their relationship ended, and it might have been because of another Amapiano artist.

“They are very private people, but they have broken up because of things they are never going to address in public. There is another amapiano star who apparently messed with their relationship.”

Another anonymous source also told City Press that the whole relationship could have been a public relations stunt to push their music careers and get more mutual fans.

“They are not together anymore. They might have been crazy about each other, but it could also have been a publicity stunt because you know how celebrities roll.”

DBN Gogo and Focalistic have both since deleted pictures of themselves together from their Instagram accounts. The Amapiano hitmakers have not yet confirmed their separation.

“I was molested by my nanny”:BamBam