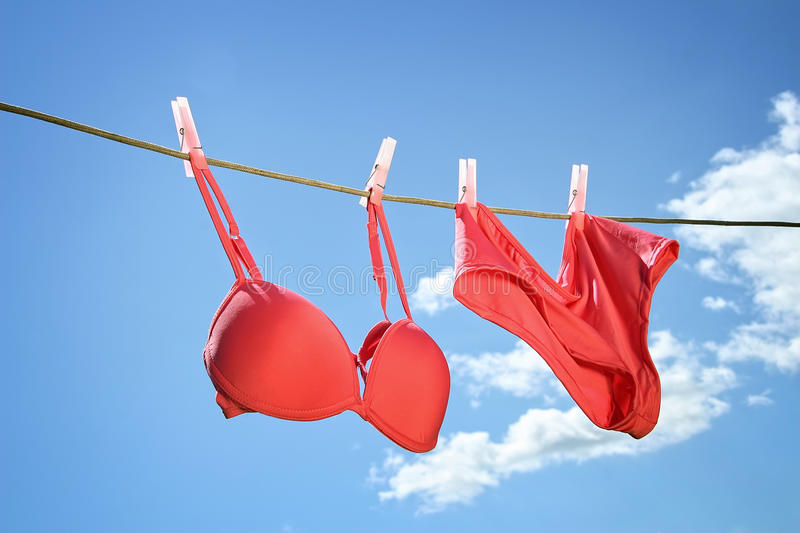 A HARARE woman accused her husband of witchcraft and claimed that he stole her underwear when she applied for a protection order against him yesterday.

Violet Mandoza, of Hatcliffe Extension, claimed her husband, Daniel Chumburu, was abusive, and she demonstrated this by displaying court scars on her body inflicted by him.

She claimed Daniel had also evicted her from their marital home, reports H Metro.

“He stole my underwear and my ID. He doesn’t want me to have an ID saying that he owns me.

“He chased me away from home after assaulting me.

“I have scars to show the court,” Violet said.

Daniel argued that Violet is the one who abuses him, saying she does not sleep at home

You May Like: TRAINEE DOC ATTACKS GIRLFRIEND’S TWO LOVERS

He claimed that he had never assaulted Violet or chased from their matrimonial home.

“She left home on her own, it has been a year now since she left.

“The issue about her panties, she is lying.

“I know nothing about that,” he said.

The protection order application was granted.

Daniel was ordered not to physically abuse his wife.