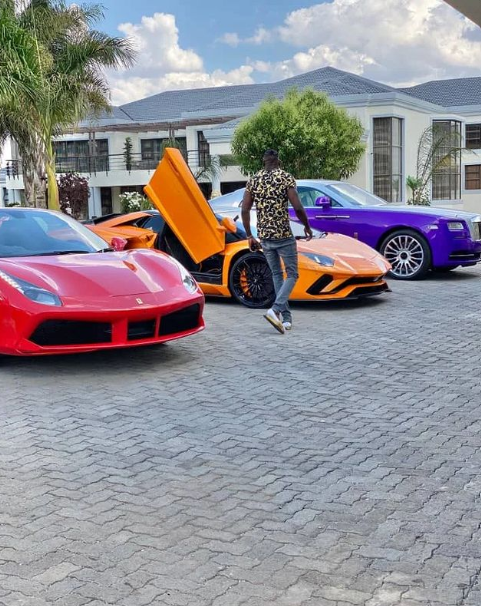 Nelia announced the news on Instagram saying they will launch the club on the 3rd of December just in time as people head for the festive season.

There were reports that Nelia was failing to manage the up-market joint as its popularity deteriorated with the demise of the King of bling Ginimbi who died in a fiery car crash as he was coming from a night out at the very Dreams Night Club.

You May Like: Loraine Guyo Speaks on Shashl’s bedroom tape

Several of his flamboyant friends were also blamed for failing to continue to support their pal’s legacy.

Many nightlife lovers have promised to grace the reopening.