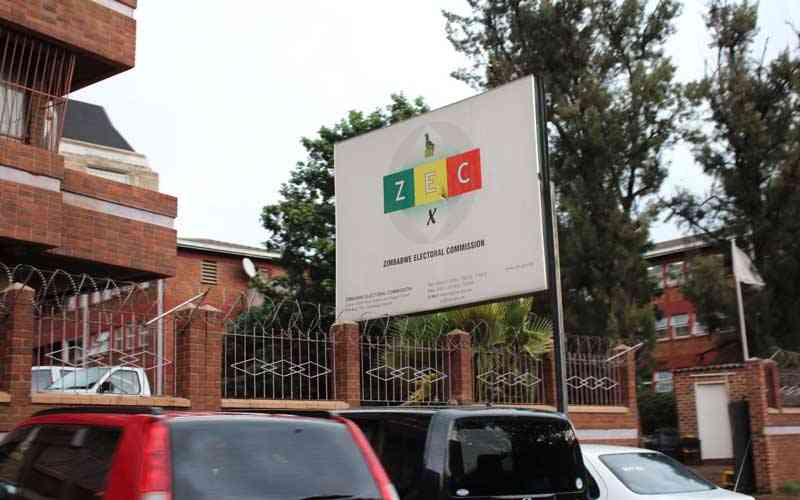 The Zimbabwe Electoral Commission (Zec) has accused a group of data analysts known as Team Pachedu of using “terrorist tactics” in an attempt to hack into their system and disrupt the election processes in the country. This accusation was made yesterday.

Etoile Silaigwana, chief elections officer for Zec, stated during an appearance before the Parliamentary Portfolio Committee on Justice and Legal Affairs for a post-budget consultation meeting that “The Pachedu group has not been able to break into our system, but they have made several attempts.”

“They have maliciously spread a lot of disinformation, misinformation, and malformation about the commission, which then gives the impression to the public that ZEC is extremely vulnerable and that they have broken into it, when in fact they have not done either of those things.

“I believe that this is some kind of silly maneuver that is being attempted in order to destabilize Zec. The commission is reporting them in order to bring attention to the fact that this is an attempt. Isn’t it a crime for someone to make a rape attempt on another person? Therefore, they are making an attempt to rape Zec, which is the reason why we have reported them.

The commission took action against Team Pachedu on Tuesday by filing a criminal complaint against the group at the Harare Central Police Station under the reference number IR111760. The complaint accuses Team Pachedu of hacktivism, impersonation, unauthorized data mining, and cyberterrorism.

Pachedu has shed light on a number of irregularities that were present in the voter’s roll.

According to Silaigwana, the budget allocation for Zec in 2023 will be approximately 33% less than their initial $151.12 billion bid. Newsday