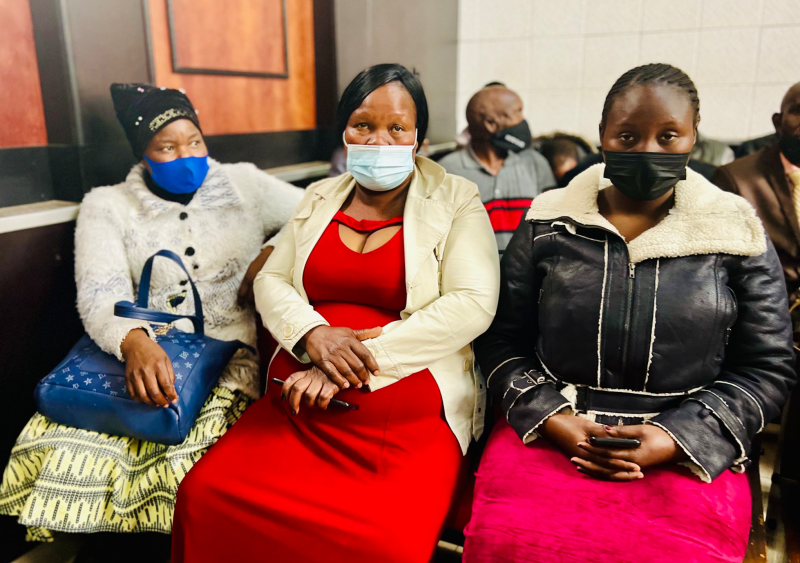 In September of this year, the National Prosecuting Authority (NPA) charged Ellen Sikhala with driving against oncoming traffic while rushing to see her imprisoned husband.

She was convicted following a full trial in which she denied the allegations.

The magistrate sentenced her to two months in jail or a ZW$30,000 fine.

She was also prohibited from driving for six months and ordered to surrender her driver’s license to the court clerk within seven days.

During the trial, Ellen denied the allegations and claimed she was targeted because she was Sikhala’s wife.

She also claimed she was arrested for failing to pay a bribe to the police.

A state witness Kelvin Magadza, a traffic officer who was in charge of traffic that day, testified against her.

He testified in court that Ellen drove her car against the flow of traffic and that he witnessed her committing the crime from 30 metres away.

Ellen claimed she was arrested because she refused to pay a bribe.

The traffic officer claimed that she was the one who offered to pay a bribe because she was running late to visit her detained husband.

“They are politicising a simple traffic offense. Are we saying that because someone is a wife of a Member of Parliament she should not be arrested?” said Nyathi.

UK Is Recruiting Teachers From Zimbabwe, South Africa, Others