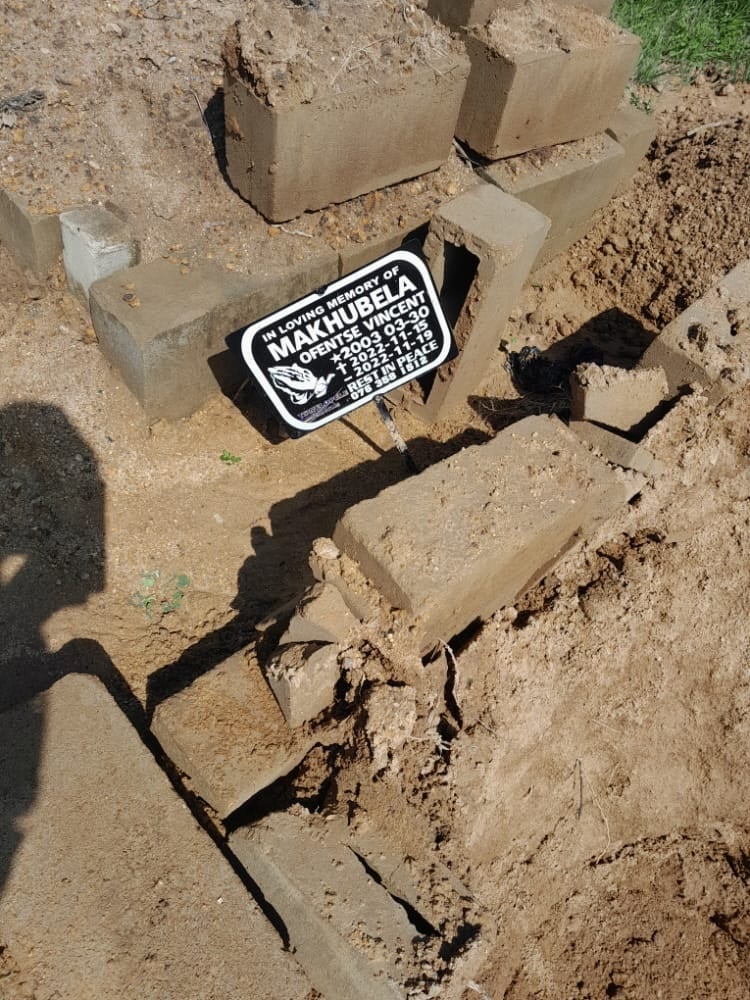 Mpumalanga police are looking into a case of corpse violation after two suspected ritualists tried to exhume the body of a 19-year-old boy who was buried last month.

The incident occurred on Wednesday, December 14, outside of White River in Masoyi. The discovery is said to have been made by members of the community on their way to the cemetery to prepare for a funeral, Daily Sun reports.

Two suspected ritualists were caught trying to exhume the body of a 19-year-old boy who was buried last month. Picture Supplied

“The grave was dug but the suspects failed to bring the body to the surface,” he said, adding that cops were in the process of determining whether body parts were complete

“Police cannot rule out the possibility that the act could be related to some kind of practices of a certain cult. More details will unfold as the investigation progresses. No one has been arrested, and police urge anyone with information to come forward,” he said.

Meanwhile, police boss Lieutenant-General Semakaleng Manamela has condemned the incident and labelled the act as an indication of a moral decay in the society.