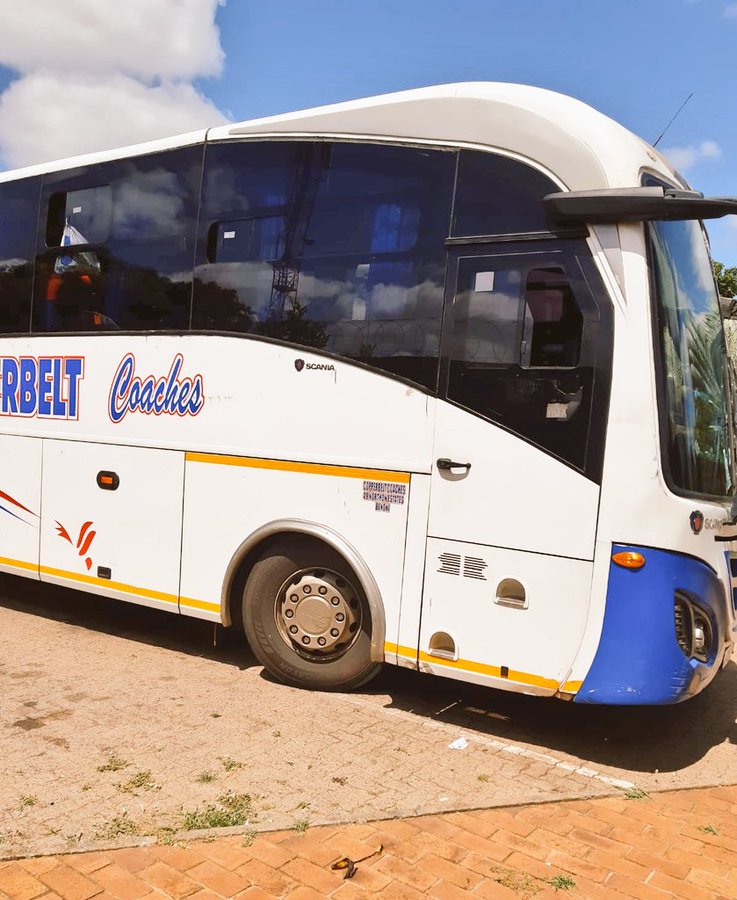 Two passengers were shot dead in an attack aboard a bus travelling to Zimbabwe from Pretoria near Bela Bela, Limpopo, in the early hours of Thursday.

The bus, belonging to Copperbelt Bus Company, was headed to the Zimbabwean capital Harare.

“As it passed Mantsole weighbridge along the N1 road, one of the suspects allegedly produced a firearm and shot through the front windscreen, forcing the driver to pull over.

“The other suspects shot three women, instantly killing two and critically injuring the other. All other passengers were then ordered to disembark and lie on the ground. They were robbed of their belongings, including cash, cellphones and passports.

“The suspects were then allegedly picked up by another motor vehicle following the bus.”

Limpopo police commissioner Lt-Gen Thembi Hadebe has condemned the attack and called for the perpetrators to be tracked down and charged.

Just In: Horror As Two Women Shot Dead In Bus Headed To Zim From SA