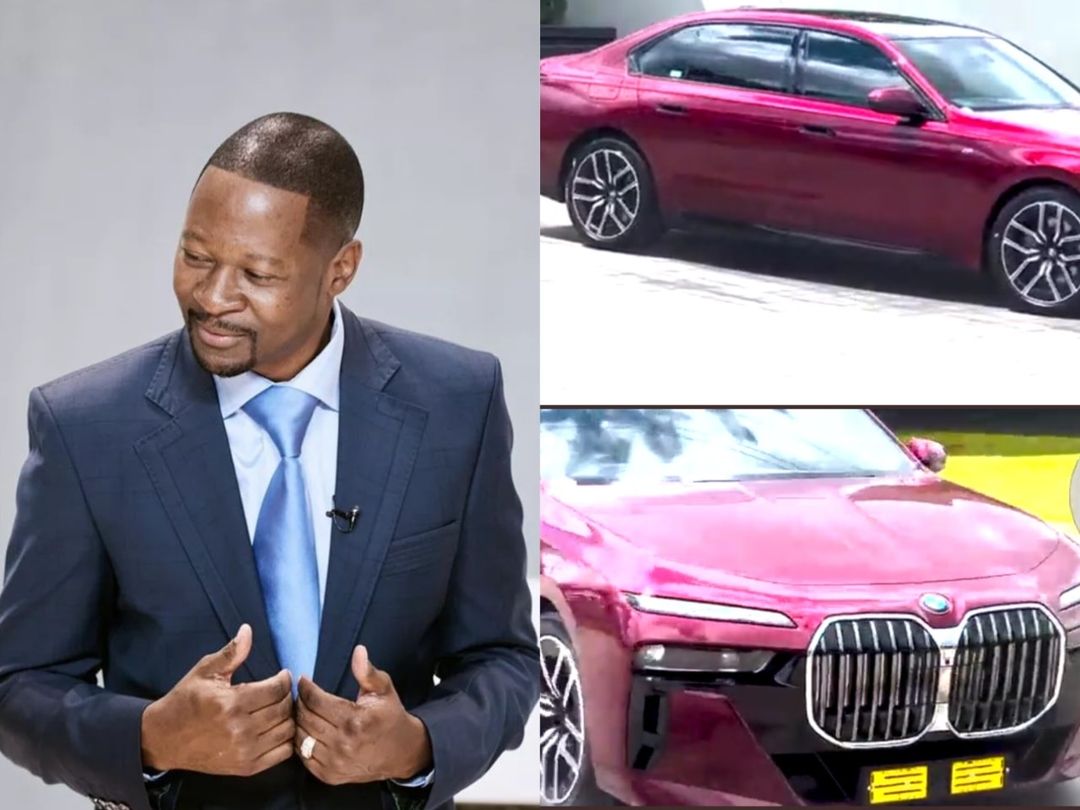 Prophet Emmanuel Makandiwa, the United Family International Church (UFIC) founder, has asserted that neither he nor his family has ever owned an expensive car or home.

After acquiring a pricey BMW 7-Series thought to be around US$300,000, Makandiwa responded to criticism on social media by saying he only purchases things he can afford.

He claimed that in addition to preaching, he has many goods that enable him to generate money.

Advertisement
Addressing his followers, Makandiwa tackled the issue of affordability.
“How do I respond to people when someone asks, what do you think of a prophet who buys an expensive car.
“If I had to tell you what to say, you are not the right person to defend me. I would rather have that person ask me because I have never in my life bought an expensive car. If it was expensive, I would not have even bought it,” he said much to the delight of his followers.
You May Like: Kenyan Man Claims He Is Jesus Christ, Turns Water Into Tea At Wedding
The flamboyant clergyman said he only buys cheap cars.
“I don’t know what is wrong with people, I have only bought cheap cars, I have only built cheap houses.
“The problem is it is expensive to you. It’s your money that you want to use to buy what I have bought.
“So, the term expensive, whose term is that. I am smart enough to know when the product is expensive and I will not buy it because I can’t.
“Have I stopped sending my children to school because of a house that I have built? So vara rekuti expensive ririkubva kupi,” he said. Makandiwa warned people to mind their own business.
“Bhutsu inonzi iri expensive ndeye marii, phone inonzi iri expensive ndeyemarii.
“Tikaona miromo yaoma nenzara uine iPhone 14 muhomwe isina airtime futi, iyoyo ndiyo inonzi expensive. Ibvai maenda kudzimba muchizviziva.
“Why do you think about people’s money. Some people think that all we do is preach; we are good at preaching.
“Mwachewe tikapinda mumabhindauko tinobata basa sebasa. We have a lot of products to sell.
“Why because, money is everywhere there is a problem. Where there is a problem, there is money. Ibva munyaya dzevanhu.”
Related Topics:
Up Next